Stunningly situated in rugged mountain terrain above the fog line at the southern end of the Mt. Veeder Appellation, the first growth Pulido~Walker Mt. Veeder Estate Vineyard commands views of the Napa Valley from within the Mayacamas range. Nearly a decade after acquiring these extraordinary 115 acres and collecting data on its microclimates and soils, the best 15 acres were meticulously planted to 75% Cabernet Sauvignon and 25% Chardonnay.

Inspired by the notion of rarity based on disciplined weighing and measuring of choices, Mark and Donna’s “Pursue the Possible” approach to the Mt. Veeder Vineyard delivers wine with distinct personality, reflective of its place of origin. 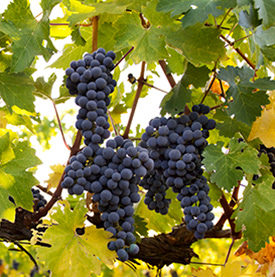 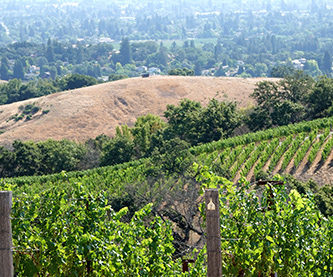